I’m sharing this just because I found it strikingly beautiful.  With a little cropping, it could be frameable.

Is it a tree? A cross-section of veins and arteries?

According to the caption from NASA’s Earth Observatory, this satellite photo of the Yukon River in Alaska reveals the branches that break away from the main stem of the river as it reaches its delta region.  The river empties into the Bering Sea. At this point, on January 11th, 2010, the sea is frozen along the shore, so you can’t tell where land meets sea.  The frozen river is covered with snow, but the smaller branches stand out dark against the snowy surroundings.

These photos (below) are from a website run by NASA called Earth Observatory, which features satellite photos and pictures taken by astronauts from Earth orbit. They show how a warming Arctic is affecting glaciers. But, I also found these photos interesting because it helps me imagine and understand what happened in the Seattle area during the ice ages.Puget Sound is also a fjord, and we all learn in grade school that it was carved by glaciers, and that the glaciers were once a mile thick above downtown Seattle. When those glaciers melted and retreated they left steep hillsides, lakes, and a deep watery trench.

The channels that look like rivers would be like the channels between Seattle or Tacoma and Kitsap. 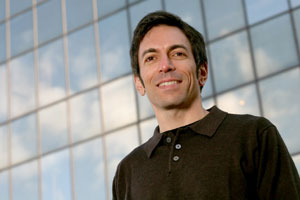